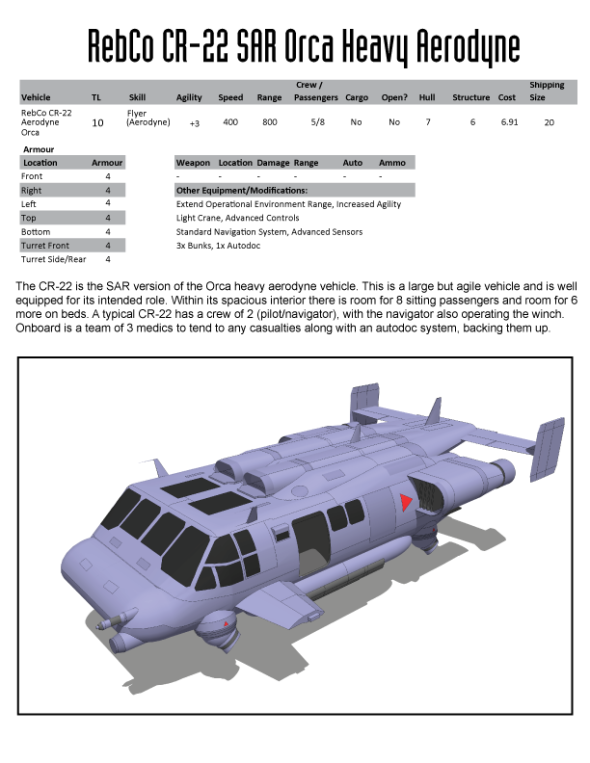 Funky render of the ship I did for Mongoose’s Traveller Aramis Adventure. Based on the classic Traveller adventure.

Quiet of late, currently trying to do a ship book, but I did a little bit ofwork on this:

I did a vehicle model/illustration for it it, to see it you will have to buy it! Its a damn fine useful bit of material for Traveller.

So needs a ship there…

Heres a scale shot of all the freighters I did for:

If you look carefully you can see the correct logos for each line.

Another experiment with CP2.. 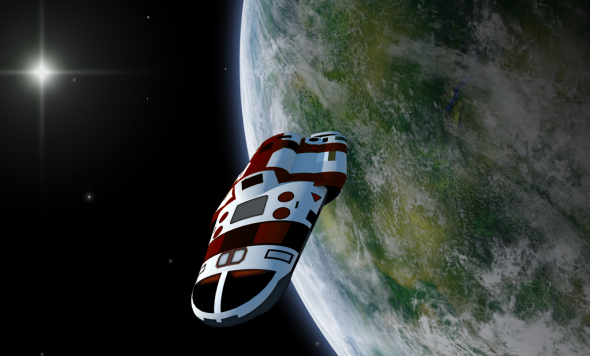 Colourful renders of something I did for the new book. 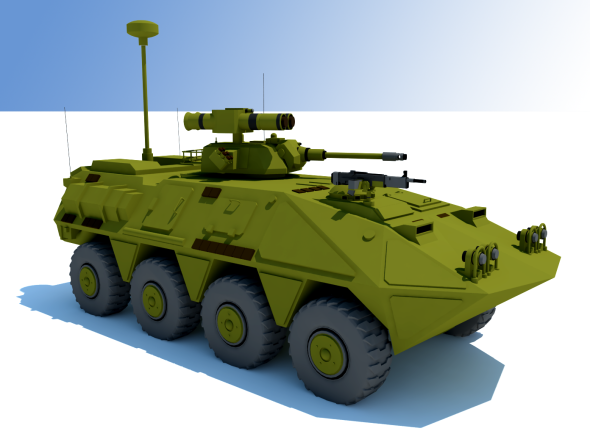 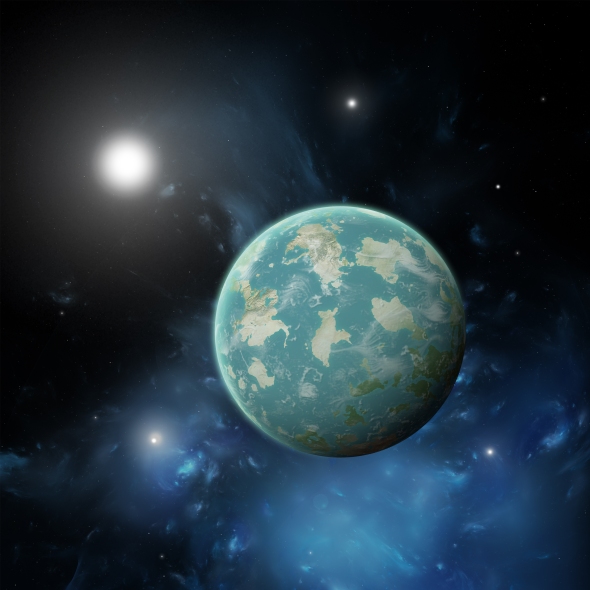