Named after the DeVass Warp Generator from the TTA books, this is my take on the much maligned Traveller Type Yacht. 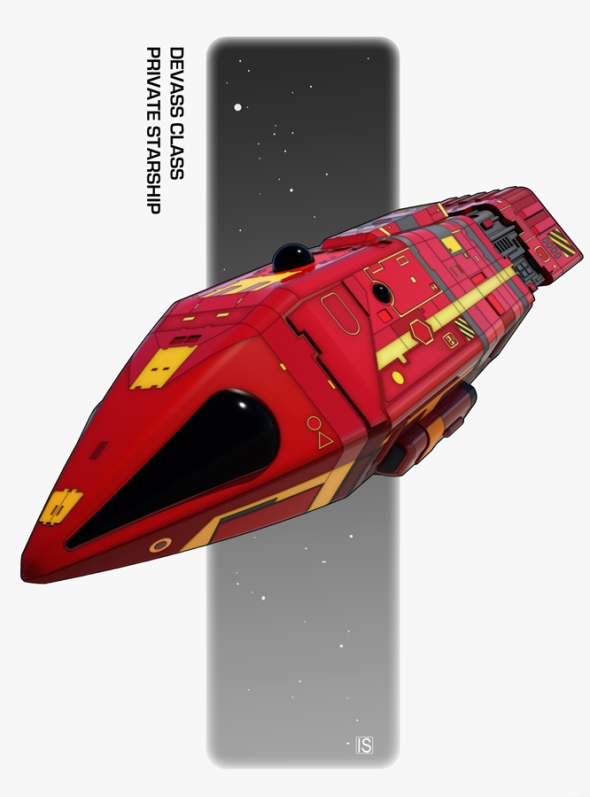 Bit of work from the TTA universe. Based on the original by Colin Hay 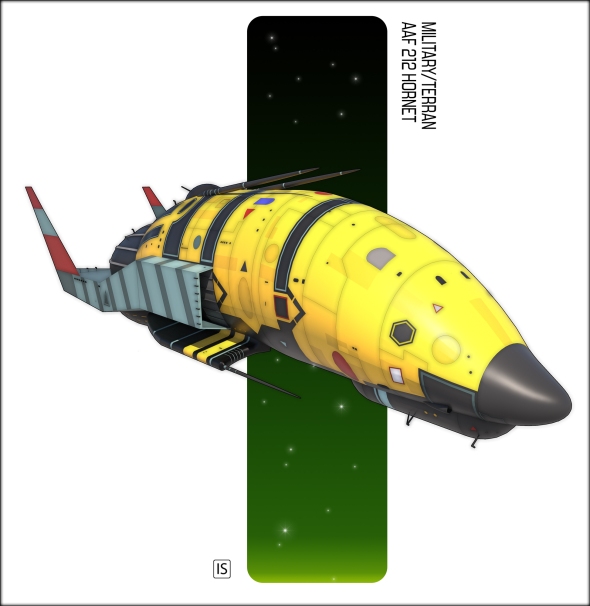 Lack of posts?, well  moving house and getting used to a new routine, longer commute and less time, but we are getting back to normal slowly..

Meanwhile something I hope to be involved in, if it gets the funding. I’ll be doing some of the art/deckplans for it. 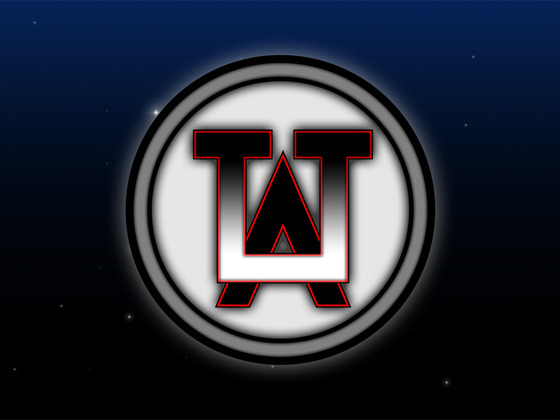 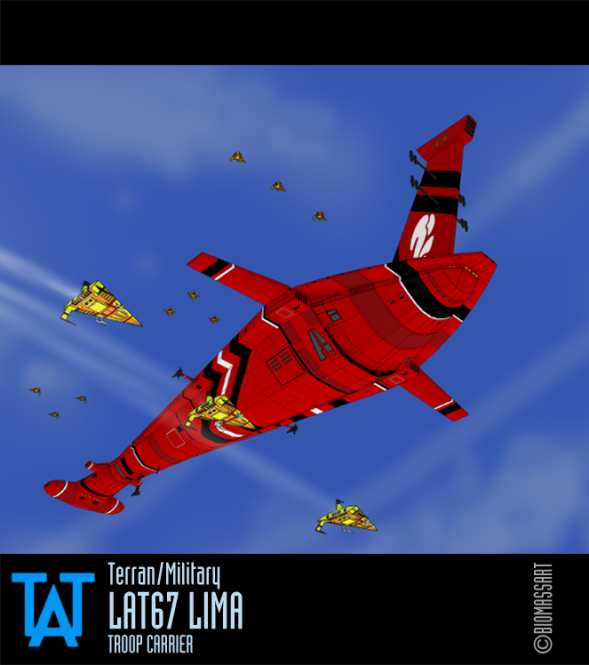 Always wanted to redo to this one, one of Peter Elson’s best designs in my opinion. The original appears in Great Space Battles and was the cover for The Outerposter by Gordon R Dickson. You can see the original here: http://www.peterelson.co.uk/gallery/image.php?cat=11&id=21 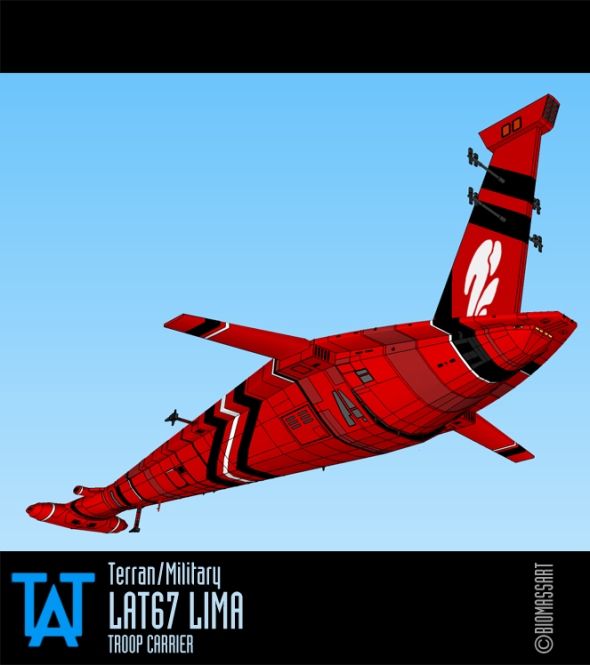 Just an idea. Modern version of the Cutlass.. 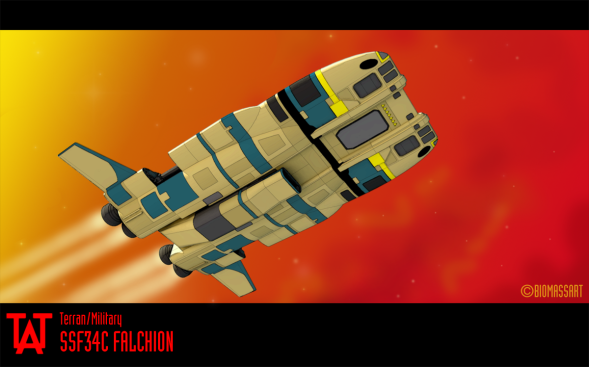 Something from a long time ago, plan was to do a TTA site in the style of the books… 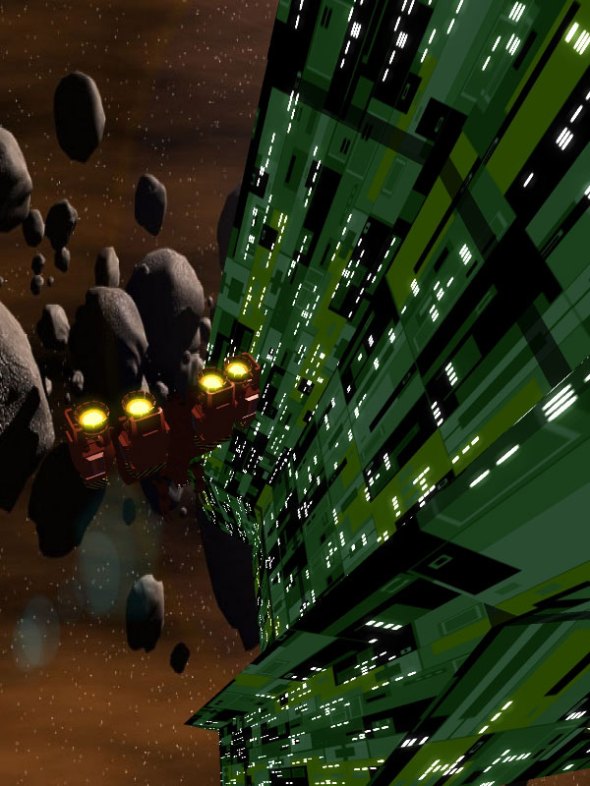 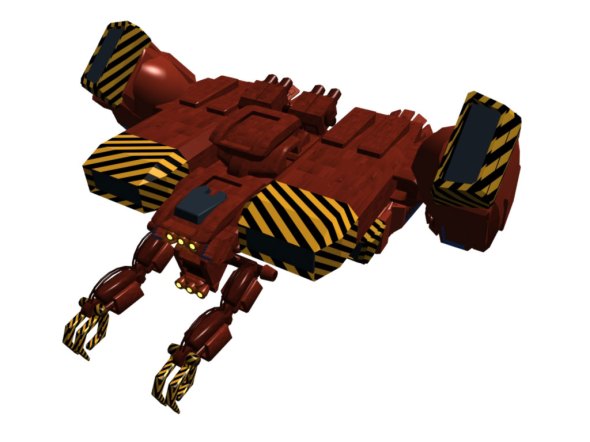 Old one, Vue render and a model made in 3DS. Bit of another homage to the TTA Spacewrecks Book. 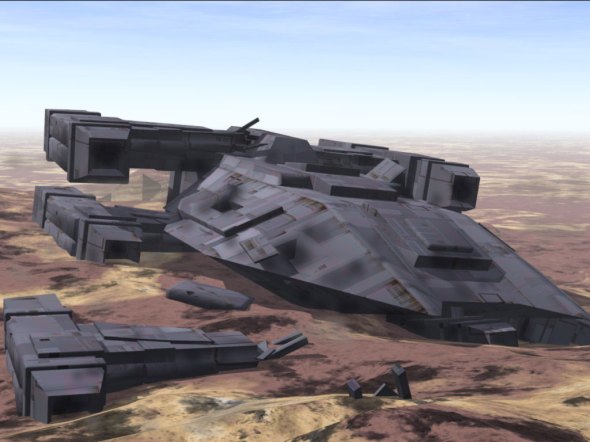 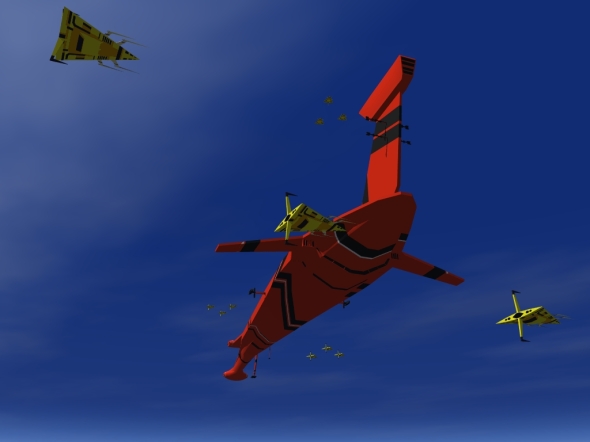 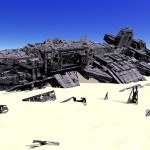 Whilst rummaging about I found another version of this wreck. 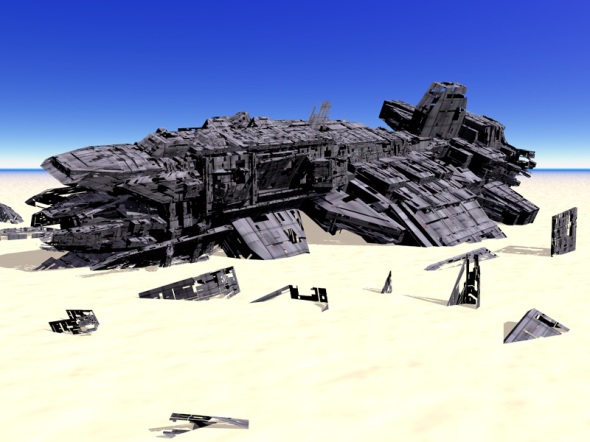 Another image inspired by the TTA Book Space Wrecks. Bryce Model and Render, just simple primitives and a transparency texture. 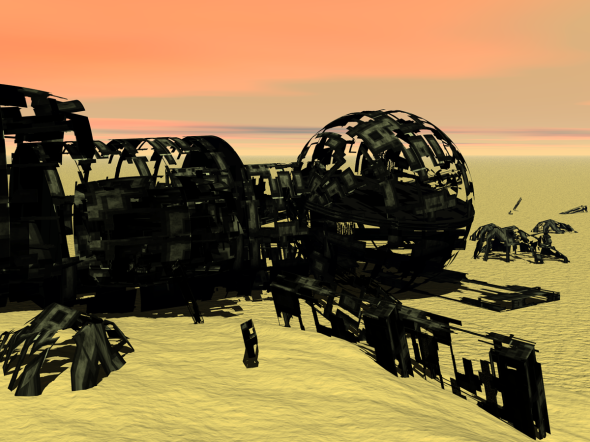 Ah, an old one. Bryce Render, doga model. Very much inspired by the TTA Spacewrecks book, my favourite of the series. 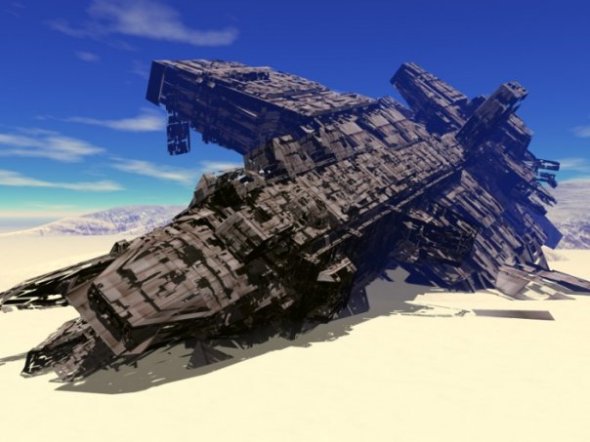 Some thing I did based on a ship by Peter Elson. Click here for the original by him: – http://www.peterelson.co.uk/gallery/image.php?cat=11&id=211

It appeared in the TTA Book Great Space Battles. Mean to redo do this one, learn’t alot since then.. 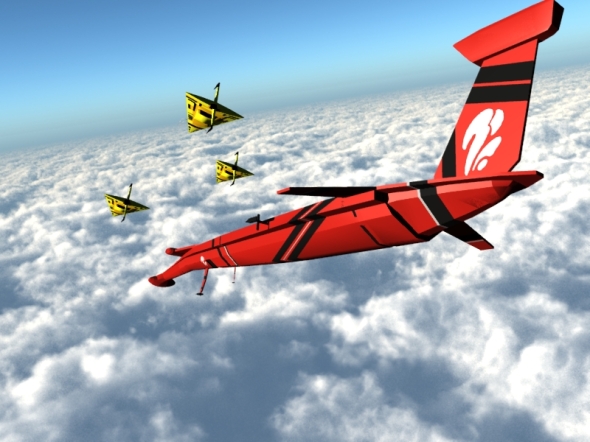